A lot has changed since we began crafting our brandy more than a century ago. But we still create our brandy in the traditional French way with the same care and attention as we have always done.

It began with a bold vision. Paul Bardinet, a 20-year-old Frenchman from Limoges, set out on a mission to create quality spirits for all to enjoy and founded the Bardinet House.

Driven by his passion, Bardinet began to thrive. Its craft was celebrated with prestigious awards at international exhibitions from Paris in 1878 to Melbourne in 1880. 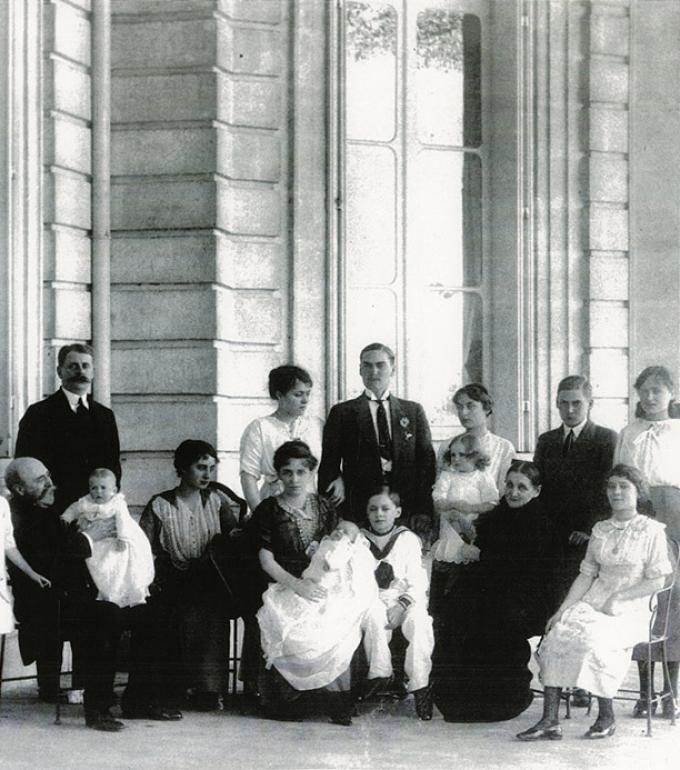 From Limoges to Bordeaux

As the company went from strength to strength, Bardinet, now lead by Paul's son, Edouard, made the move to one of the biggest ports in Europe: Bordeaux. 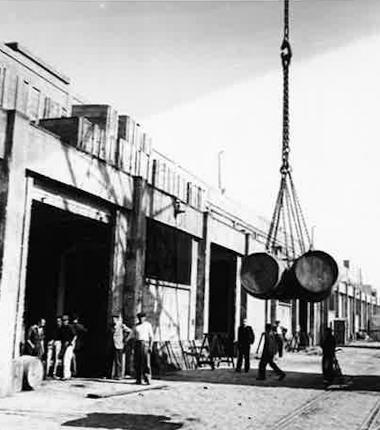 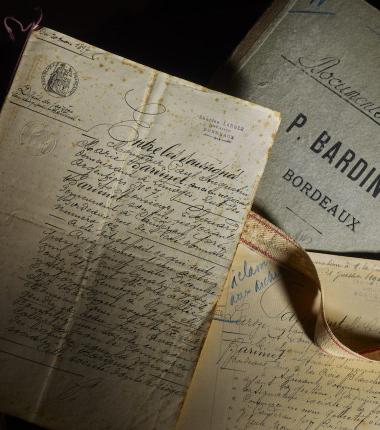 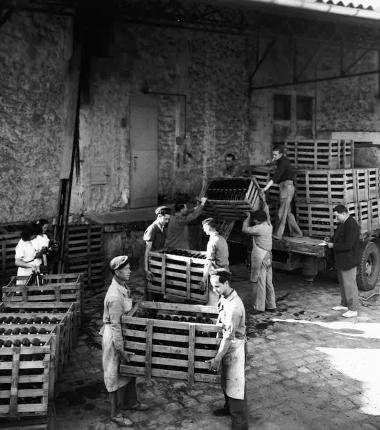 A New Chapter in a New Home

As Bardinet's portfolio expanded, so did its exports. The growing international reputation for craft and quality was contributed to by its fine brandy and cognac.

As business continued to flourish with expansion firmly in mind, Bardinet aquired new facilities with large ageing cellars to continue the legacy.

The house builds on its French legacy by moving to the magnificent Domaine de Fleurenne estate, near Bordeaux, with ageing cellars, which will be added to over time. 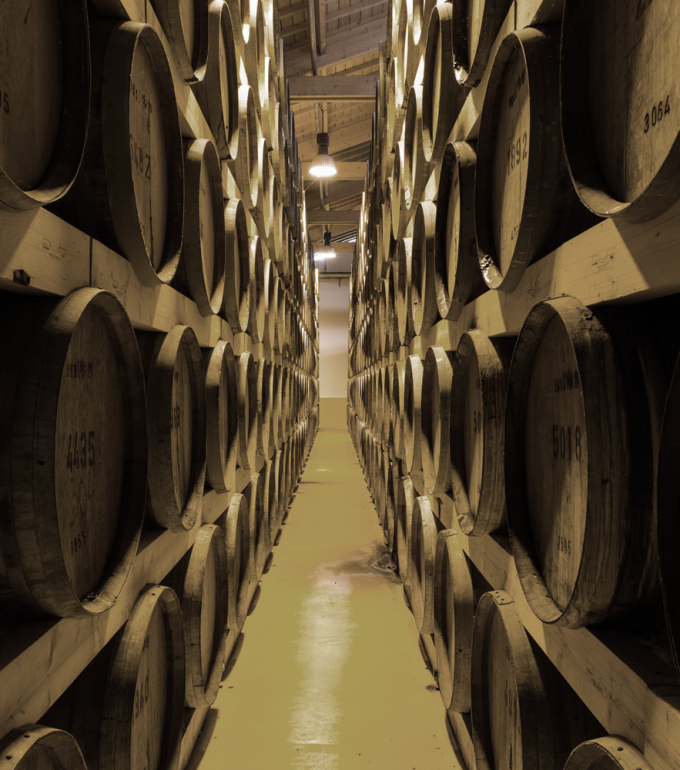 Born in France, internationally acclaimed Bardinet is now ranked among the world's top 10 internationally sold brandies and still shares the same vision as its founder: to create a spirit for all to enjoy.

Here's to another 165 years of success. 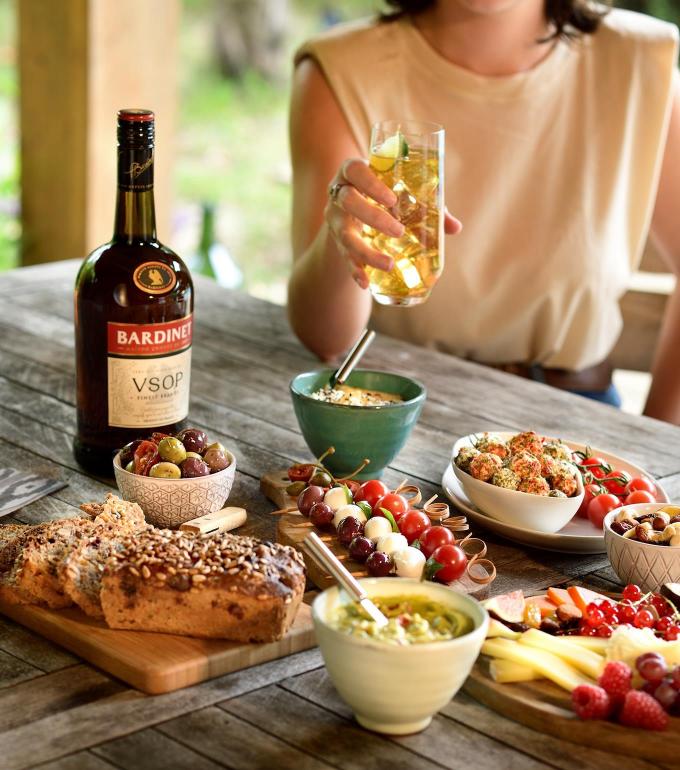 By entering this site you confirm you are of the minimum legal age in your country of residence.

You are not legally old enough to visit this website.